As one of the most common metals out there, there is no shortage of the number of applications of copper due to its useful properties. Common uses of copper include applications from wiring to saxophones and everything in between.

Because copper is so widely used across the world, it’s even been utilized as a signal of economic health to better understand how a country is doing.

Primarily, copper is most widely used in 3 different industries:

We discuss each of these industry applications in more detail below.

Common Uses of Copper in the Electrical Industry

While pure silver is the best conductor of electricity, copper comes in at a close second making it a natural choice for electrical applications. Copper also has a wide array of other beneficial properties which also lend towards its use in the industry including:

Because of these material benefits, copper has become more widely used than ever before in today’s electronics. Copper can most commonly be found in:

Within the electrical sector, high-speed telecommunications have grown rapidly in recent years and copper has been one of the most frequent materials used. Fine copper wires have been used in setting up local area networks (LAN) through use in ADSL and HDSL wiring. Modems and routers used to transmit signals still use copper wiring in their construction as well.

The renewable energy industry has also made significant use of copper with an average of 1 metric ton of it used in the creation of wind turbines. 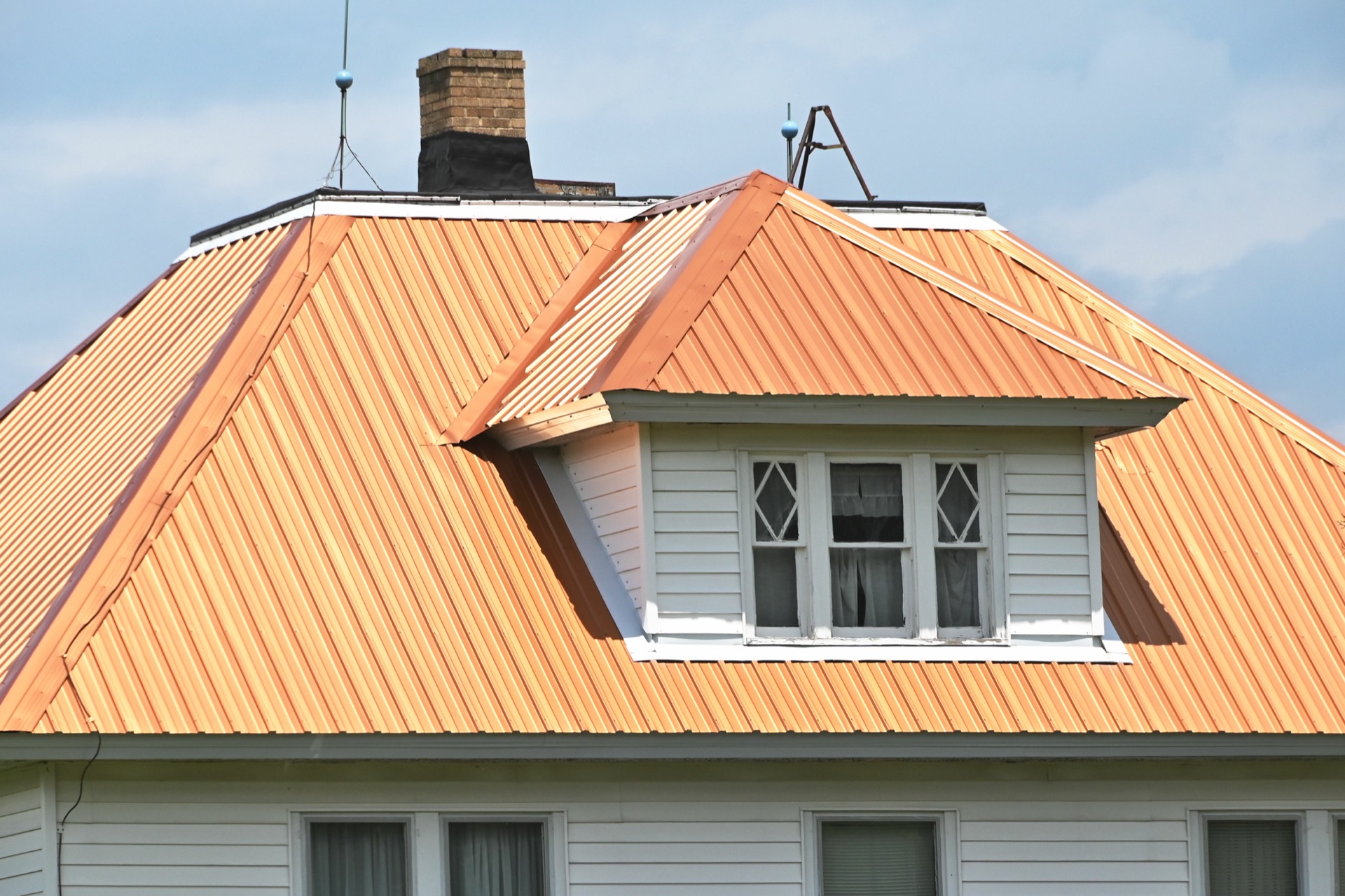 What Copper is Used for in Construction

Construction also greatly benefits from the properties of copper. Aside from copper wiring, it’s often used in transporting potable water. This is due to its ability to inhibit bacteria and viral organisms from its bacteriostatic properties.

As a result, it’s the standard material for transporting potable water and use in heating systems in developing countries.

The metal has also been used in architecture for many years and its use can be traced back as far as around 3000-4000 years ago in an Egyptian temple.

Copper can frequently be found in the following applications:

Copper is also being put into more fixtures and frequently touched areas in hospitals and other medical facilities because of its antimicrobial properties.

Applications of Copper in Transportation

Finally, most methods of transportation including planes, trains, cars, and boats are all highly dependent on copper as a building material. This is because of its heat dissipation, and electrical conductivity properties it has.

Electrical motors especially benefit greatly from the properties of copper and typically contain around 55lbs of it within electric vehicles.

High-speed trains make use of even more copper often using 10MT per kilometre of track and often around 8MT for the locomotives themselves.

Transportation applications typically include the following:

Without a doubt, copper is a metal that has helped us in a multitude of ways and is incredibly useful and utilitarian. Its many beneficial properties make it a natural choice for many uses and it’s likely we’ll continue to find even more innovative ways to use it in the coming years.

Get top-quality copper for your next project by contacting us today! 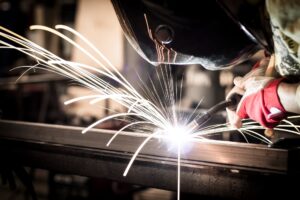 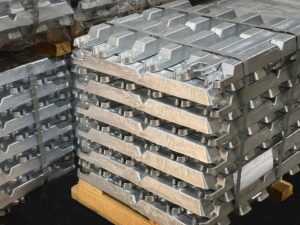 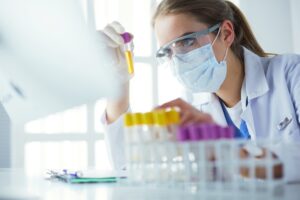