Acrylic, also commonly referred to as “plexiglass”, is a transparent, thermoplastic homopolymer. The material is similar to polycarbonate in the sense that it is a suitable impact-resistant alternative to glass. Acrylic plastic has many common uses and is considered one of the clearest plastics on the market. In fact, some of its first applications were for submarine periscopes during World War II as well as airplane windows and turrets.

In today’s world, acrylic has a wide variety of different applications, from lenses, acrylic nails, and paint to medical devices, furniture, and LCD screens. Because of its clarity, acrylic is also often used for storage tanks and enclosures around exhibits and windows.

Why is Acrylic Plastic Used So Often?

Acrylic is incredibly useful for applications that require transparency and is very scratch resistant compared to other clear plastics. Using laser cutting technology, acrylic can be cut into extremely fine shapes and typically just requires some minor polishing to remove tool marks and restore optical clarity.

Acrylic can even be used for creating larger-scale models of objects, or small ones such as phone cases. It’s an ideal choice of material due to how inexpensive it is for this use specifically because of its clarity and finish. Here are a few more common examples of practical applications using acrylic plastic:

Acrylic plastic refers to a family of man-made plastic materials containing one or more derivatives of acrylic acid, with one of the most common acrylic plastics being polymethyl methacrylate (PMMA), which many people know as the brand names it’s sold as: i.e. Plexiglass or Perspex. It’s a highly transparent, tough material that has great resistance to weathering and ultraviolet radiation. As such, it’s frequently used in aerospace applications like airplane windows.

PMMA can be coloured, moulded, cut, drilled, and formed, which makes the acrylic ideal for many applications including skylights, automobile taillights, and outdoor signs.

Overall, acrylic is a highly popular and widely used plastic material that has many practical applications. Its clarity is especially helpful as in some cases it can be used in replace of glass (either due to weight, cost, or strength). There’s no doubt that Acrylic plastic will only continue to be just as widely used (if not more so) in the future.

Need acrylic for your next project? Contact us today to get the right sizes for your needs! 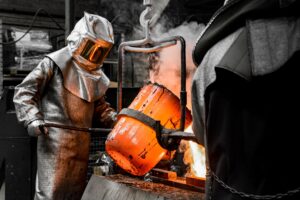 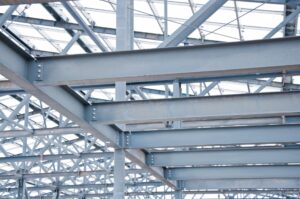 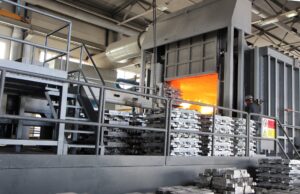 How and Why Aluminum Prices Are Currently Soaring